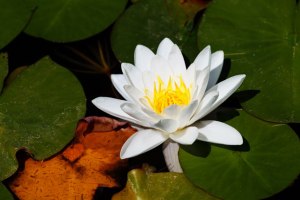 Does being a C of E parish priest advance the Kingdom of God at all?

I am the curator of listed buildings, the administrator of diocesan regulations, the community shaman and witch doctor for rites of passage for people rarely seen again, the chaplain to an offshoot of the Evergreen club. I am expected by many to be the upholder of middle class prejudices as they try to suck me into agreeing with them. Sod that for a game of soldiers.

Some people who knock at my door for this and that are, I think, genuine. One of them has just been – with a child in a buggy – wanting money. He went off with tins of baked beans. I am a softy, but only, I fear, because I don’t have the courage to say ‘no’, so I chide myself about that.

SWMBO is much more robust—like when we were at Penrith Grammar School, and I used to ask her (a prefect like me) to tell the boys to get out because I didn’t want to. It’s true that I didn’t see why they should have to get out, but that’s another matter.

I recall being told to chuck some boys out of the bogs where they were smoking. I went to the Headmaster (a good man and a wonderful Maths teacher) and asked why I needed to: ‘if they want to kill themselves, let them’. He said ‘do it, or resign as Prefect.’

Guess which I did.